Japan is a beautiful country with countless things to see and do. It’s also one of the most expensive countries in the world, especially if you don’t plan ahead. Visiting Japan is a fulfilling experience. I’ve been fortunate enough to visit it twice – once as a tourist and once as an exchange student – so here are some tips on how to enjoy this beautiful country without breaking the bank!

Japan has a reputation for being an expensive destination. Travelers should expect to pay more than they would at home, and I didn’t find much difference between Tokyo and other major cities like New York or London in terms of cost. The main expense is airfare, which isn’t cheap no matter where it’s coming from.

If you’re not able to book flights through Japan’s low-cost carriers such as Peach and Jetstar (which don’t have many direct routes), then the fastest way to get around is by high-speed rail:

Shinkansen trains cover most of Japan’s population centers at speeds over 200km/h (125mph). However, this can be an expensive option as well: one-way tickets start at around 8,000 Yen ($75) for long trips on the Tokaido (Tokyo-Kyoto) line but can reach up to 40,000 Yen ($350) for full fares during peak season – see below for more details on pricing.

Another option is taking regional trains that operate less frequently but are smaller and more comfortable than Shinkenens.

These will cost you about half what you’d spend on high-speed trains but take longer due to their slower speeds – anywhere from 3 hours up depending on the distance traveled (about half as much time as Tokaido).

The cheapest method of transportation is riding local buses within cities; fares usually cost between 100-400 Yen ($1-$3), depending on the length of journey and number taken per day (which varies depending on whether unlimited passes are available).

For those who prefer personal transportation while visiting Japan, plenty of rental cars are available, including small automatic models starting at just over $30/day through major international agencies such as Avis/Budget, etc.

However, these tend not only to be more expensive than public transport but also harder work! Taxis, too, can be pricey if booked directly with cab companies rather than through phone apps like Uber – sometimes costing upwards.

Finding a place to stay can be tricky.

Finding a place to stay can be tricky. You’ll want to find a place close to where you are going and with good amenities. Many online websites help with this, but the best way is to use a booking site like Agoda.com or Booking.com (you may have heard of these).

These websites allow you to search for all sorts of places while visiting Japan—from cheap hostels to expensive hotels—and they’ll show you photos of what the room looks like and how much it costs.

You can also use Airbnb if money is no object (and if it isn’t, go on vacation more often!). This website allows people who own property near popular destinations around the world, such as Tokyo or Kyoto rent out their homes for short-term stays at reasonable prices!

The only downside is because these homes aren’t usually meant for tourists, so sometimes there won’t be anything nearby other than restaurants or shops, which could make activities difficult if those places don’t interest them too much!

Food is expensive but doable on a budget

Food can indeed be expensive when visiting Japan, but there are ways to have a delicious and affordable meal.

These options are cheaper than restaurant meals and allow you to eat exactly what you want without having to pay extra for customization!

These places tend to charge less than their famous counterparts and may even offer vegetarian options (which most major restaurants don’t seem too fond of).

For example, Sukiyabashi Jiro is one of Tokyo’s most famous sushi restaurants, known for having been featured in several movies.

This is due to its reputation as serving some of the best sushi in Japan – but several other places nearby offer similar kinds of food at much lower prices!

What should I do?

Tokyo’s many temples and shrines are an excellent place to start. The city has over 3,600 Buddhist temples and about 1,200 Shinto shrines. You will find that most of these places have their history, culture, and architecture that you can learn about by simply exploring them on foot or by hiring a tour guide.

The best way to get around Tokyo is with the subway system, which offers transportation throughout the city at reasonable rates. If you’re looking for something more interesting than just riding in circles underground, then try taking one of Tokyo’s many ferries or water taxis instead!

Once you’ve seen all there is to see in central Tokyo it may be time to explore some other areas such as:

Yurikamome Line Sky Garden Park is an elevated parkway system built above an artificial island created from landfill materials dumped into Tokyo Bay back when it was still being developed as an international port hub.

This was during Japan’s Meiji Restoration era in 1868 AD until World War II ended hostilities across South East Asia between Japan and China/Korea/Taiwan, etcetera.

If you plan carefully, visiting Japan without breaking the bank is possible

If you plan carefully, you can visit Japan without breaking the bank.

Supposedly all else fails, consider staying with a family or friend instead of paying for hotel rooms. This is called a “sharing economy,” where people rent their properties out to others who may be traveling through the area on business or pleasure trips at cheaper rates than what would be charged for those same accommodations by a traditional hotel chain.

Otherwise, stick with pre-packaged meals sold at supermarkets until they run out (usually within two days), then switch to cooking them yourself using ingredients bought from local markets.

It’s not as expensive as you think, but it does require some thought and planning. There are plenty of options if you’re looking for a way for visiting Japan on a budget.

Consider staying with friends or family; if that’s not possible, stay in hostels or cheap hotels instead of fancy ones.

Eat at restaurants with set menus rather than ordering à la carte, and bring snacks from home so that you don’t have to buy all your food in the country (or buy local produce).

Finally, check out museums and other attractions that aren’t free! After paying these fees, you will still have plenty of money left over because they’re usually quite small compared with entrance costs elsewhere.

Find what you are inerested in 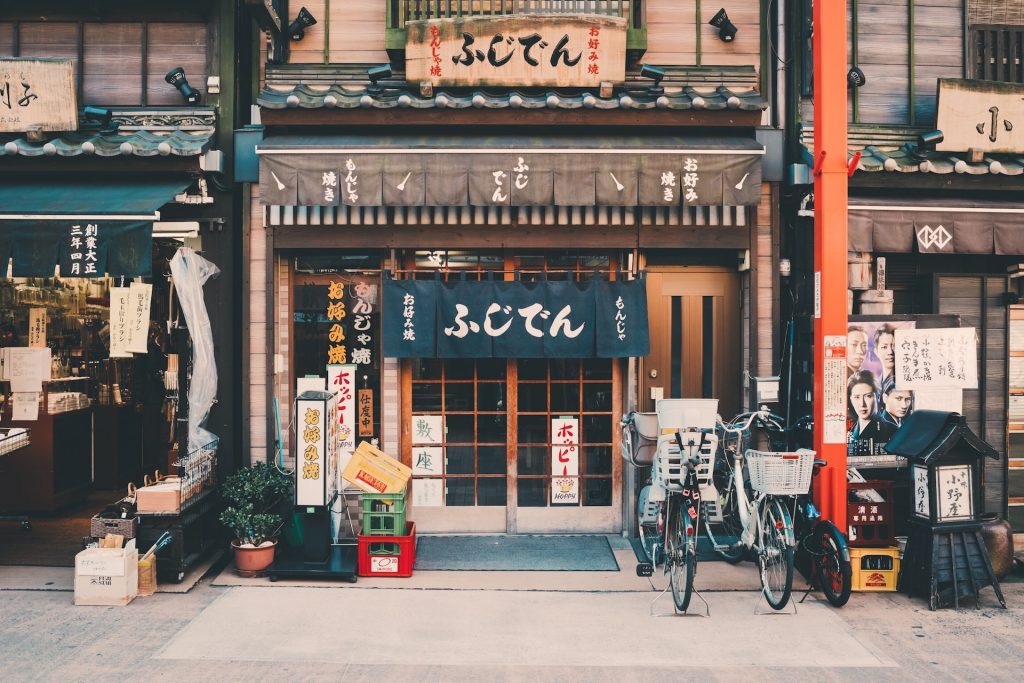 Eight Things to do in Japan 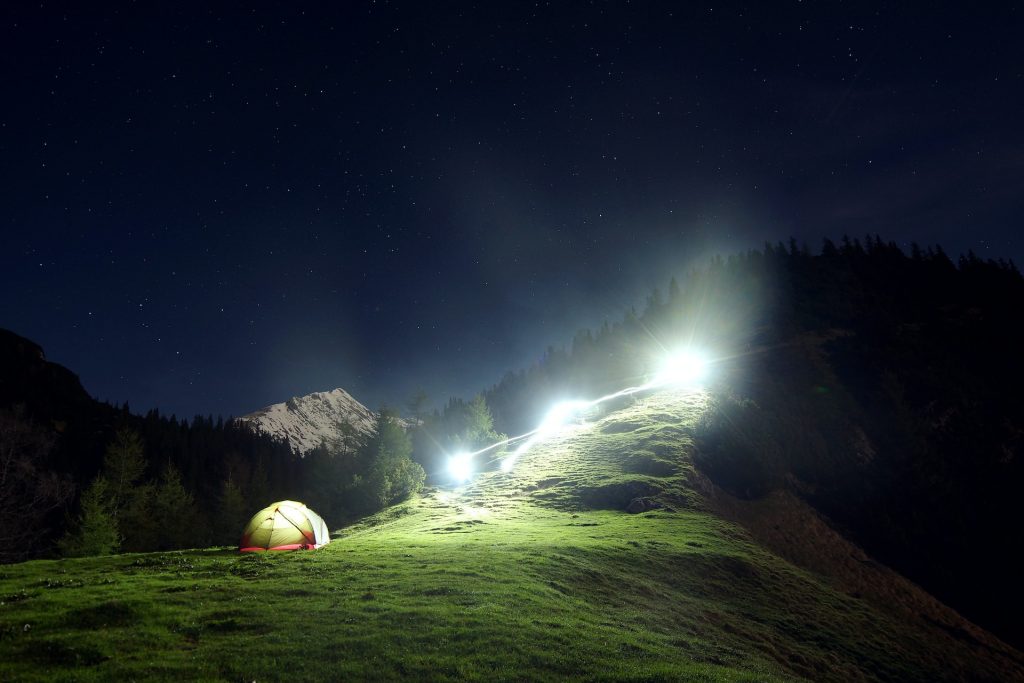 The Ten Best Campsites in Europe 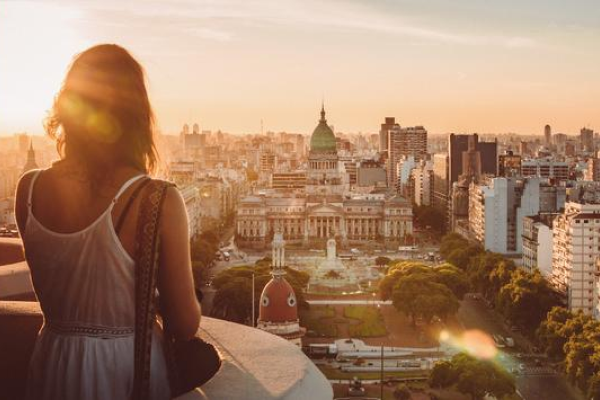 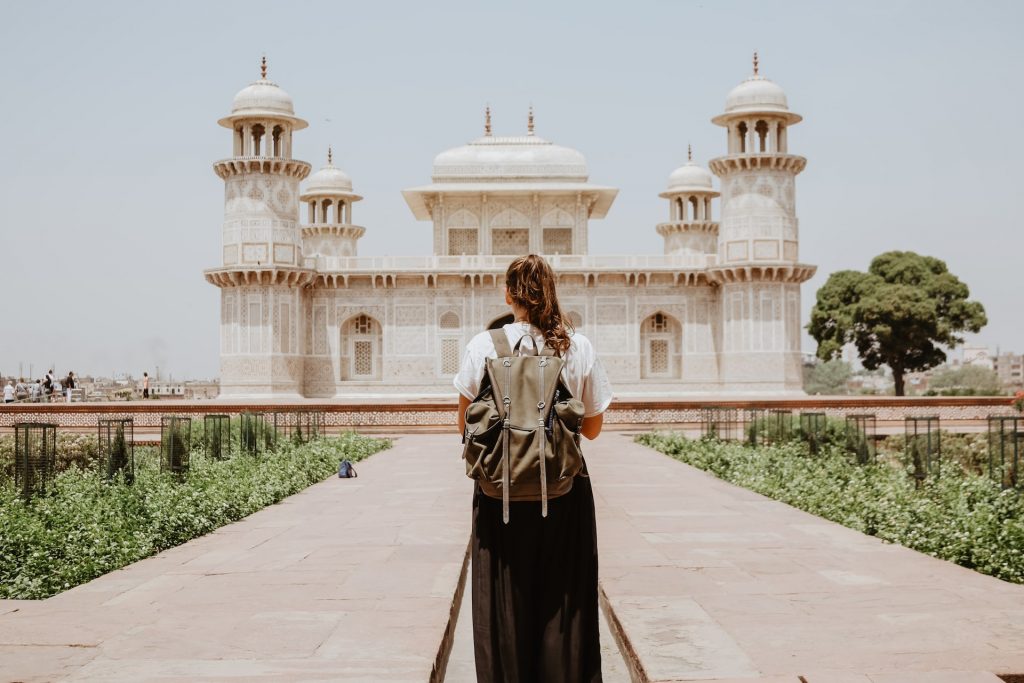 Worst Travel Mistakes You Should Avoid 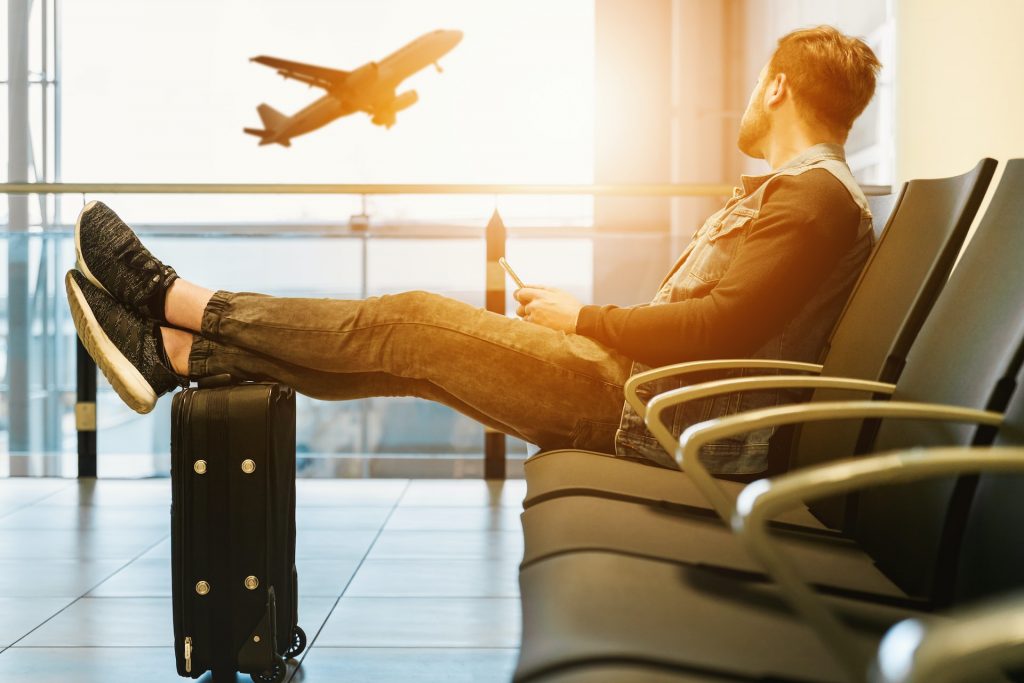 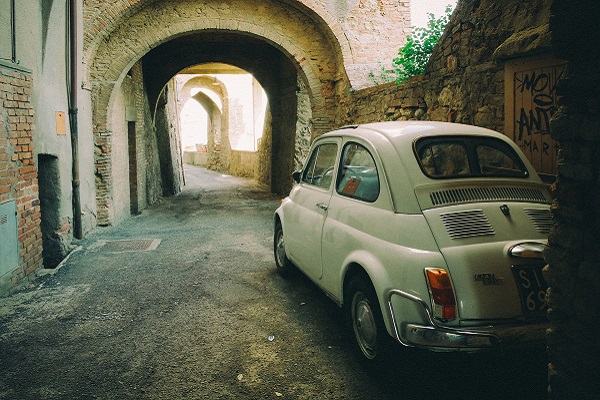