Traditional zoos often disrupt the circadian rhythms of nocturnal animals so that they are most active during the day. This isn’t the case at the Night Safari, the world’s first nocturnal zoo, and one of the best things to do in Singapore for all ages. We go every time we’re in town.

When visiting Singapore with kids, it’s worth keeping them up a bit later than usual to experience it.

You can save on tickets, tours, and hotels through my affiliations. If you make purchases through the links in this post, I may be compensated.

If visiting multiple Wildlife Reserves Singapore parks, you’ll usually save money by purchasing a multi-park pass versus paying a la carte at each park. Do make this purchase online before visiting the park to receive an additional 5% discount.

The Night Safari’s hours are shorter than the average theme park, so everyone arrives at opening time. The result is that ticket booth lines are usually long. I would highly encourage you to buy tickets in advance.

You can try Klook, a top-rated seller of discounted tickets and tours in Asia that is based in Singapore. They usually have the lowest price for single park Night Safari tickets and offer the option to buy add-ons including meals and transportation.

Go Singapore is a sightseeing pass that includes over 30 Singapore attractions including Wildlife Reserves Singapore parks, including Night Safari. You can buy the All-Inclusive pass or Explorer pass. The latter lets you see 3, 4, 5, 6, or 7 attractions of your choice across 30 days.

The Night Safari is located next door to the Singapore Zoo and River Safari, about 30 minutes by car from Marina Bay and Orchard Road.

This location in secondary rainforest provides space for animals to roam freely and separated by natural barriers (and cattle grids for hoofed animals).

It’s easy to get there by public transportation or taxi.

Go After the Singapore Zoo or River Safari

It’s possible to enjoy a day at the Zoo (another must-visit) or River Safari and then head over to the Night Safari. The Night Safari is open from 7:15 p.m. until midnight.

Singapore Zoo and River Safari close before the Night Safari opens. During that downtime, rest by grabbing a bite to eat at the fast-casual restaurants in front of the Night Safari’s entrance which opens at 5:30 p.m.

Another perk of arriving early to Night Safari Singapore is that the Thumbuakar Performance, featuring fire throwers and other stunts, starts at 6:45 p.m. You can watch it while wrapping up dinner and queuing for 7:15 p.m. entrance.

The shops also open at 5 p.m., but they won’t take too much time to browse.

If you are in Singapore with kids and do plan to visit two parks in a day, plan to move at a slower pace. Tropical weather in Singapore can be difficult for those who aren’t used to it, and the heat is particularly intense in the afternoon.

Lack of lighting at the Night Safari means that taking photos is nearly impossible unless you’re a professional photographer with the right knowledge and camera equipment.

You might catch a few photos in well-lit places like the restaurants or maybe the bat enclosure (as you’re so close to the bats).

Flash photography of any sort is prohibited.

The first thing that we (and most visitors) do after entering the park is get in line for the complimentary guided tram. This tour gives visitors the lay of the land, helpful since you’re exploring at night, and view some animals along the way.

The tram line moves rather quickly despite always looking tremendously long. The narrated ride lasts about 40 minutes and guides guests through the seven geographical zones of the world for close-up views of nocturnal animals in each region.

While the sky is dark, specially-designed lighting in the exhibits that mimics moonlight makes it possible to see a variety of animals on this tour.

Then, See the Creatures of the Night Show

Now that the tram ride has given you an overview of the park, it’s time to plan the rest of your visit.

After the tram ride, you’d ideally head to the Creatures of the Night show at 8:30 p.m. unless you’d like to explore a trail or two while kids still have energy.

Trainers present hyenas, civet cats and more to demonstrate their behaviors during this very popular show. Get there about 30 minutes or so before it starts to grab a seat. I highly recommend it.

The show happens multiple times per night if your tram ride doesn’t end in time for you to catch the first one.

A major highlight for us is always the bats. Fruit bats are enormous and a little freaky looking, but there’s nothing like walking inside their habitat, with nothing separating you from the bats other than air, for an up-close look.

A bat could very well fly over your head (and actually, we’ve had smaller bats fly around us in other parts of the park) or hang on a tree inches away.

Which other animals to see depends on your interest. Download a Night Safari map from their website, to take a look at where each is located.

Exit During a Thumbuakar Performance

As mentioned above, the Thumbuakar Performance is a 7-minute show that happens multiple times per night near the entrance and exit of Night Safari Singapore.

If you didn’t see it at the beginning of the evening, try to catch it if you exit. Of course, if it’s raining, the show doesn’t occur.

Wander the Singapore Night Safari with a cocktail in-hand purchased at several outlets around the park. And, we’re talking about everything from wine to tropical drinks. My daughter’s made-to-order coconut water smoothie also tasted delicious in the heat.

Since restaurants like Ulu Ulu Safari Restaurant open at 5:30 p.m., you could eat dinner before the park officially opening to maximize time at the Night Safari if the kids are going to force a quick faster-than-preferred exit.

Wear walking shoes and mosquito repellent. Open-toed shoes are not advised because it’s dark and some trails are uneven. It also rains

It’s easy to take public transportation to and from the park though taxis are plentiful at the park for your return journey.

They have lockers available should you want to minimize what you carry around after dark.

Wildlife Reserves Singapore education efforts reach school children by distributing educational materials at the parks and via a widely-read magazine. Other partnerships involve restoring the Asian tiger habitat and cracking down on the region’s wildlife-related crime.

What’s your favorite thing to do at Night Safari Singapore?

This article was originally published on La Jolla Mom. 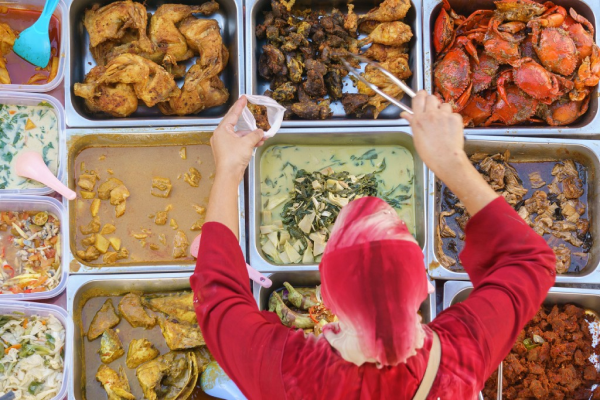 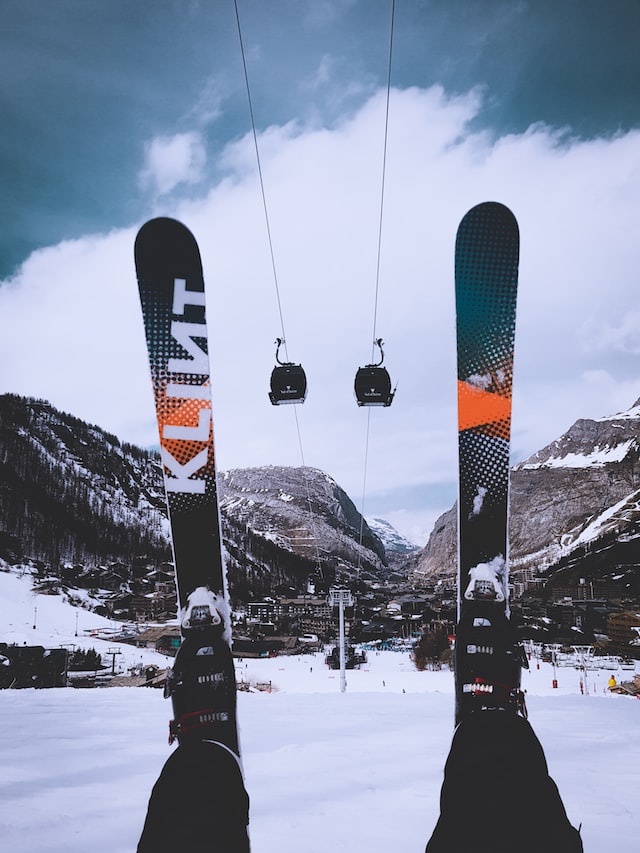 How to Pack For a Ski Trip? 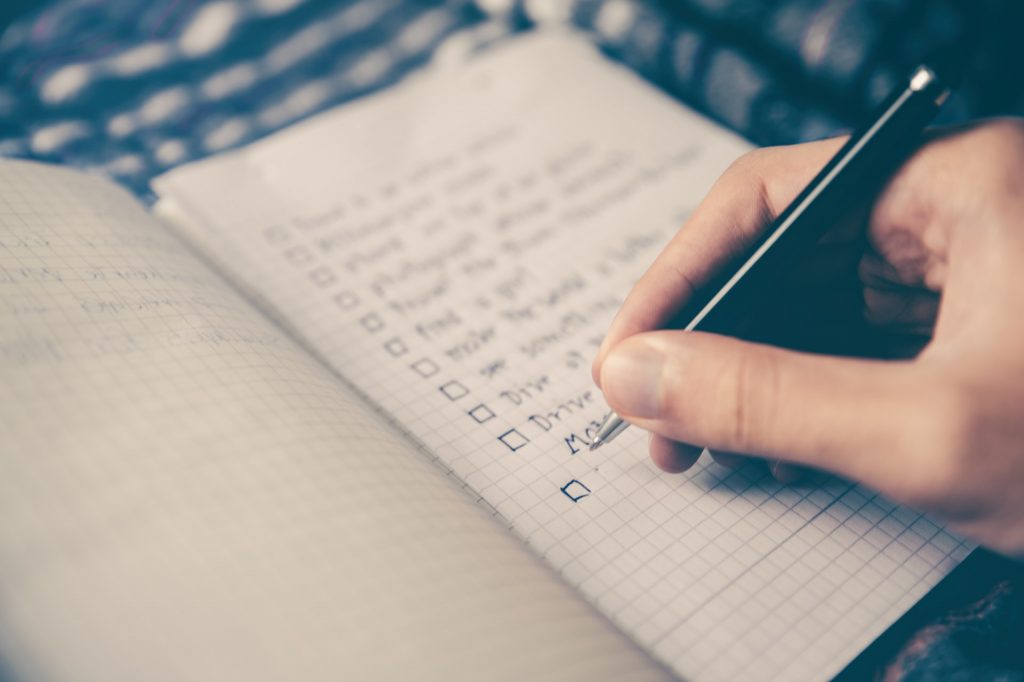 How to Plan a Daily Trip? 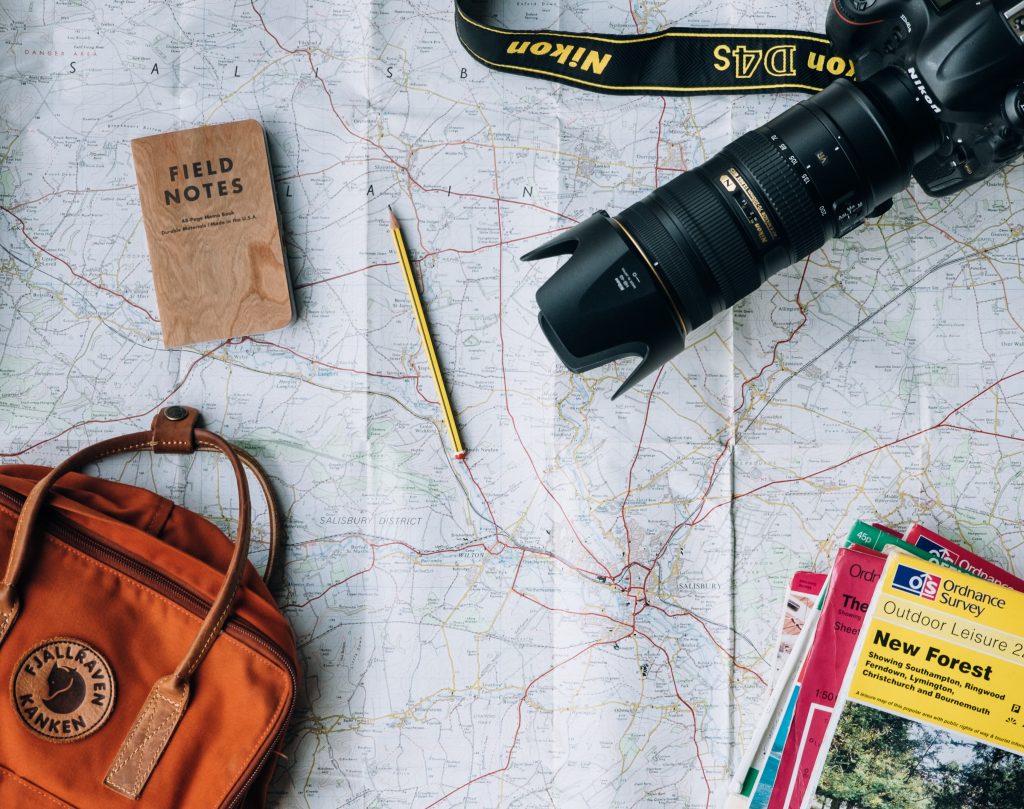 25 top tips for traveling on a budget 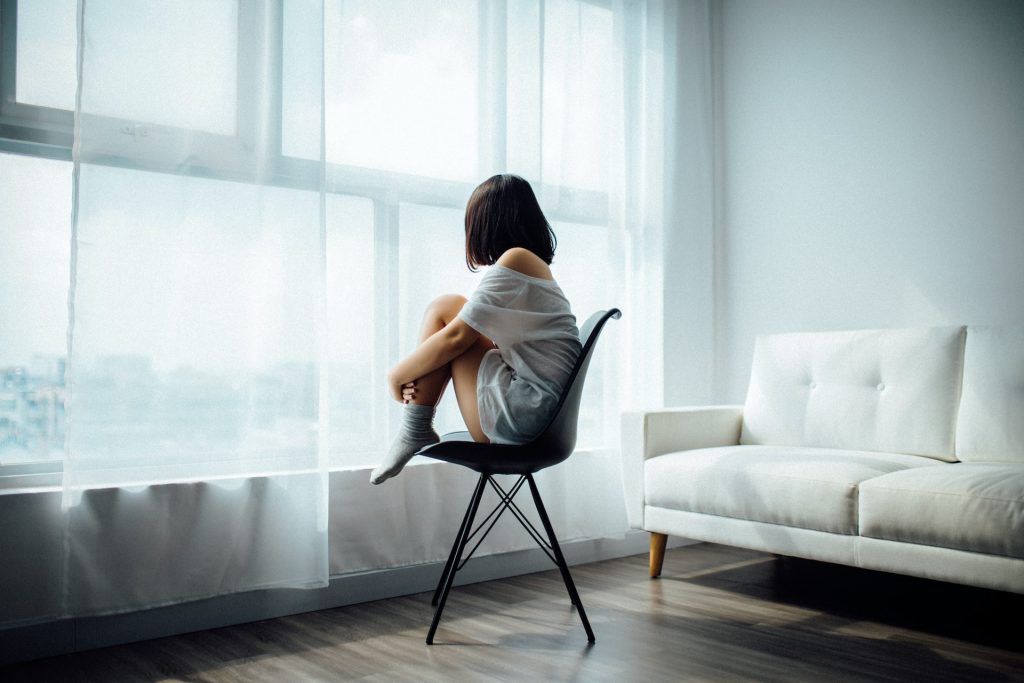 What is Post-Vacation Depression? 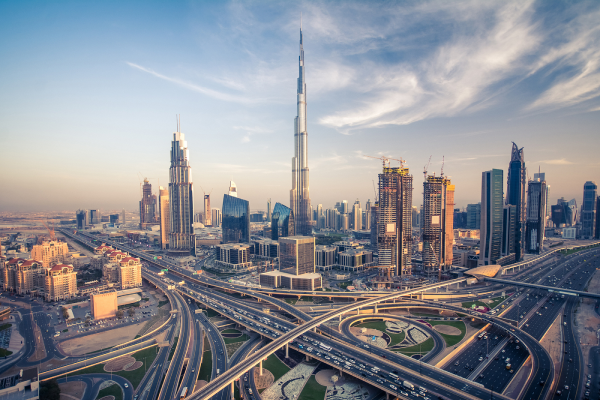