Most people do not know that some food is just so spine-chilling, yet they are still considered delicacies to some.

These foods can be found in different parts of the world, such as Asia and Europe. This article will discuss these delicacies, which might be very strange to most people living in North America but not disgusting if you try them!

Escamoles are the larval form of ants that live in the roots of certain species of maguey plants.

The larvae are a delicacy in Mexico and are often served with tortillas and salsa. Escamoles are also said to be a great source of protein—and they’re delicious!

It’s common for escamoles to be served with tortillas. They can also be used as an ingredient in other dishes, like soups or stews.

If you’re looking to get your heart racing, haggis is a dish that will do it. Haggis is a Scottish delicacy made from the organs of sheep (heart, liver, and lungs).

The organs are minced and mixed with oatmeal and suet, which give it its unique texture.

It’s served in a sheep’s stomach casing that has been washed out, but doesn’t let this put you off: haggis tastes delicious with mashed potatoes and turnips or even just on its own as an appetizer! A whisky sauce can be served alongside to add some extra flavor.

This traditional dish has been around since medieval times when Scottish highlanders ate it on special occasions such as Burns Night (the night before January 25th) each year.

Casu marzu is a Sardinian cheese made by adding maggots to sheep’s milk. It’s a delicacy in some parts of Italy, but it can also be dangerous to eat.

The name “casu marzu” means “rotten cheese,” and that’s exactly what this cheese is. (If you didn’t guess already.)

The maggots are purposely introduced to the curdling mix when it begins to ferment, infesting the entire product until it becomes a mass of goo and larvae.

While there aren’t any health benefits associated with casu marzu consumption, they’re also not likely to kill you, as long as you don’t overeat it!

Casu marzu can be found in Sardinia and other parts of Italy, where sheep production has been common for centuries. It’s typically eaten with bread or crackers; try our recipe for making your version at home!

Balut is a Filipino delicacy that has been described as “the world’s most controversial dish.” Balut is a duck embryo that is boiled and eaten from the shell. It’s an ancient food custom in the Philippines, but you can also find it in Vietnam and other Asian countries.

It’s believed to be healthy because of its high protein content, but eating Balut can make some people feel sick because of what it looks like! But if you like spicy food and want to try something new, go ahead!

How do I eat Balut?

To eat Balut, you must crack open the shell and peel off some skin around it until you get to soft white meat inside. You can dip it into salt or vinegar for more flavor!

Where do I get Balut?

You can find Balut in many Asian supermarkets or grocery stores near you. If there aren’t any near where you live (which could happen), try ordering online instead of at sites like Amazon or eBay. A single pack might cost between $3-$5, depending on where they’re coming from.

Blood clams (Tegillarca granosa – blood cockle) are a type of clam that is harvested from the sea. They are used to make soup, and they’re eaten raw. The blood clam is known to be poisonous if not cooked properly.

Salty, sticky, and chewy, Sannakji is a South Korean dish consisting of raw baby octopus that is chopped and traditionally served drizzled with sesame oil. It is a dish, and you eat the whole body of a small octopus, including its innards and eyeballs!

Smalahove is a traditional Norwegian dish made from the head of a sheep. It is usually served with potatoes, cream, and lingonberry jam.

Smalahove is usually served on Christmas Eve or juleaften in Norwegian.

Blood sausage is a food made from blood, typically from pigs or sheep. Blood sausages are usually cooked or cured and are then eaten without further cooking.

They may be smoked or unsmoked; some types are cooked during preparation. There are many different names for blood sausages: black pudding (British English), blutwurst (German), boudin noir (French), etc., but they all refer to the same type of sausage with different names.

These food are just the tip of the iceberg. There are so many more out there. So, next time you go to a party or have a get-together with friends, make sure that there’s one dish on the menu that will make everyone feel spine-chilling!

Find what you are inerested in 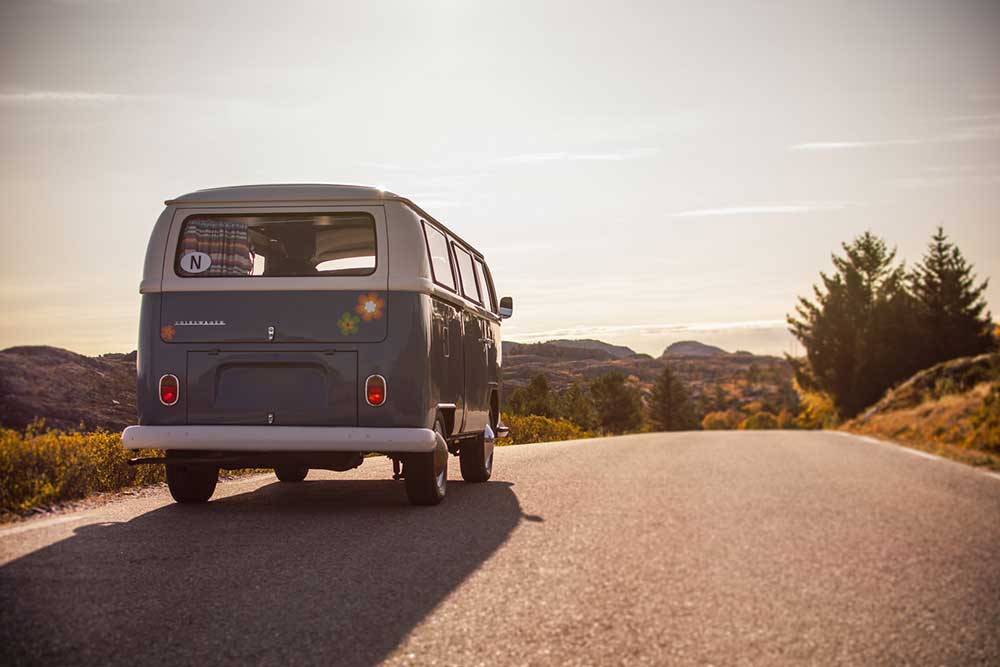 Van Life: Wellness on The Road 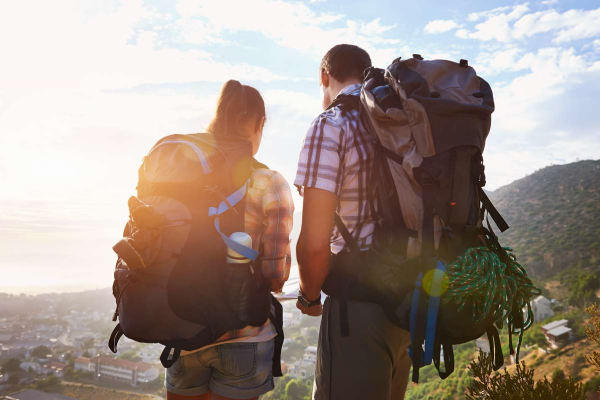 25 Tips For Couples Traveling for the First Time Together! 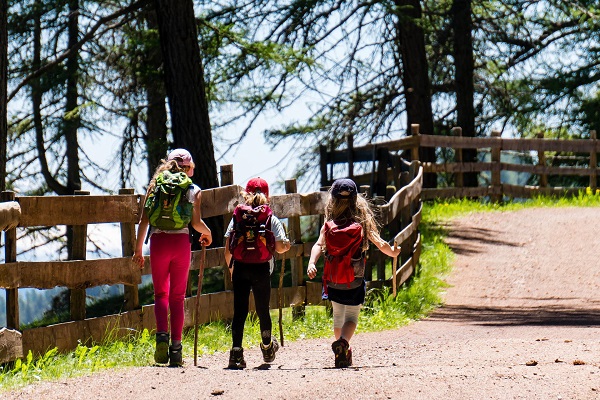 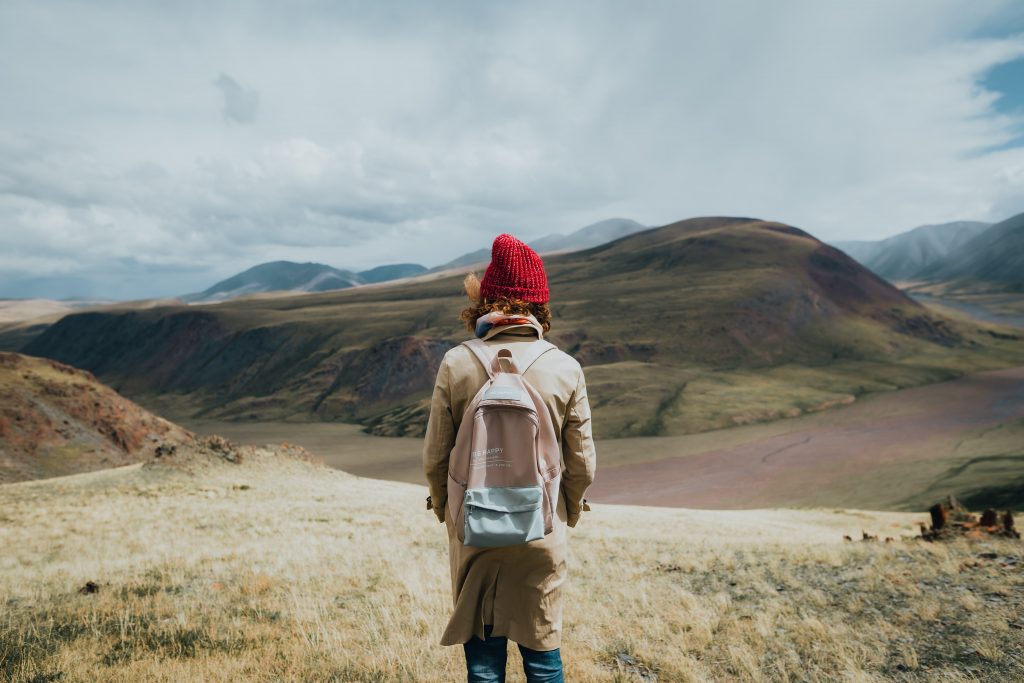 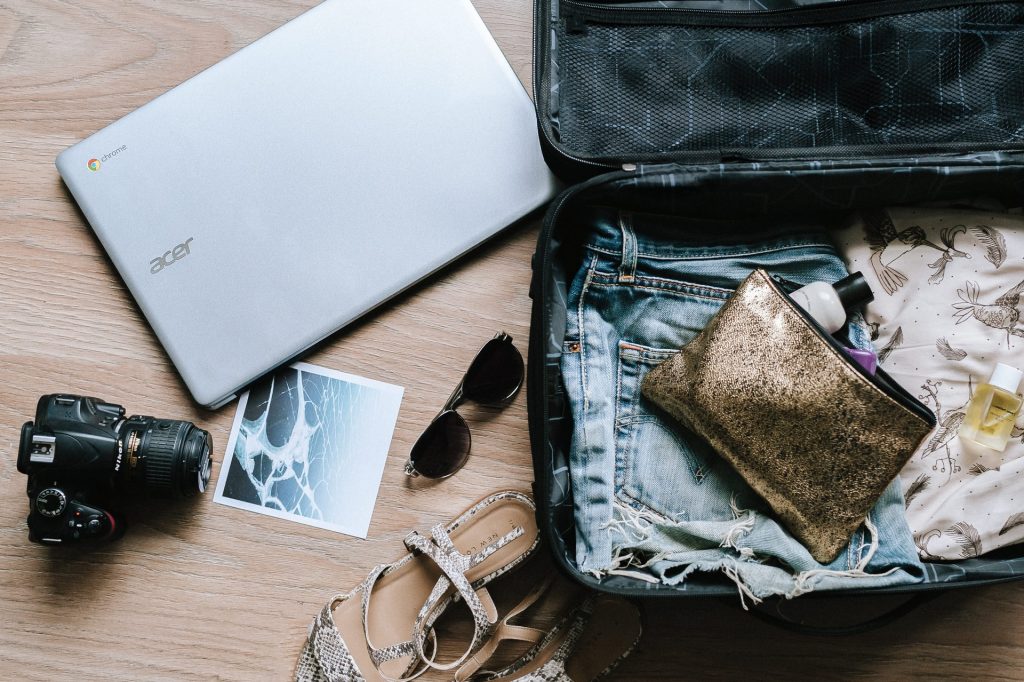 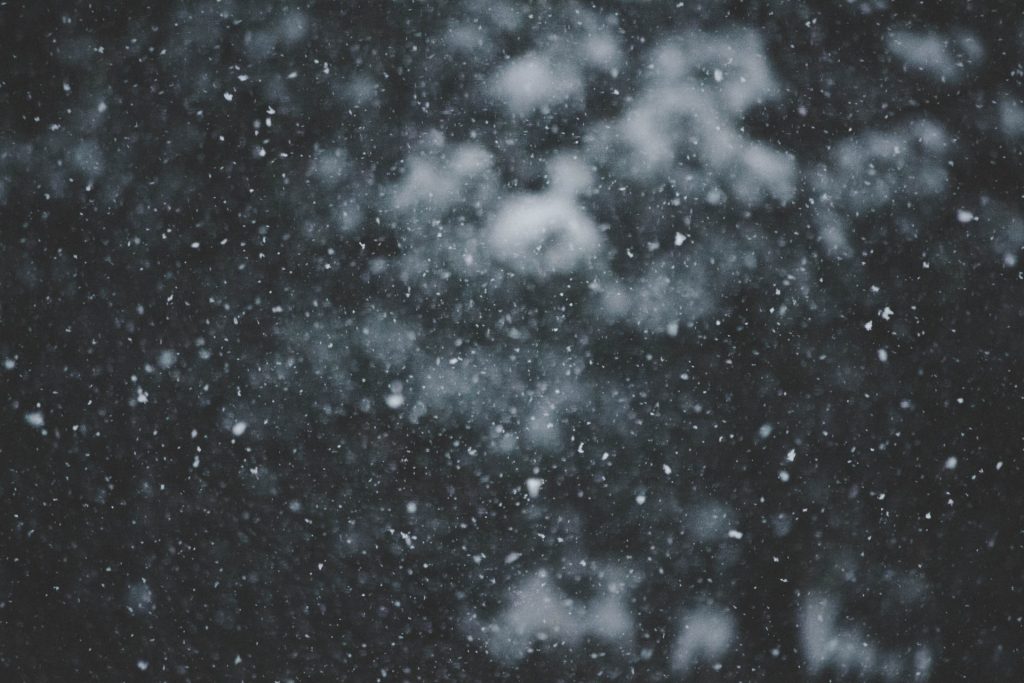